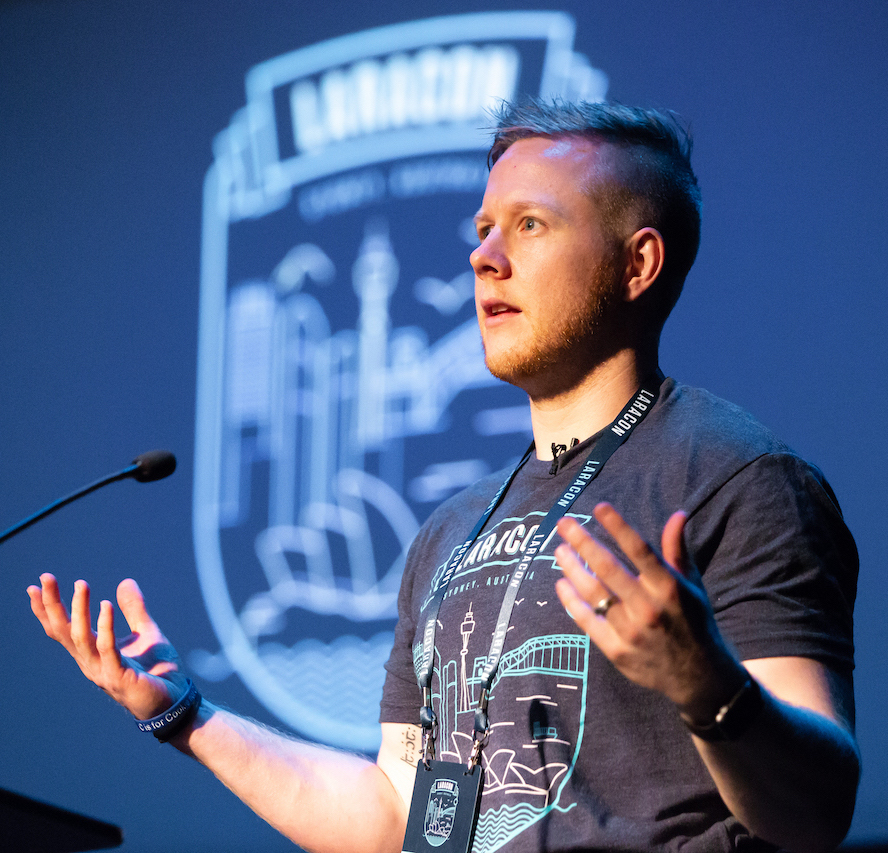 Overnight, Adam Wathan and the Tailwind Labs team released a new JIT compiler that generates your styles on-demand as you author your templates instead of generating everything in advance at initial build time.

The main benefit of this compiler is being able to just start writing your Tailwind-powered HTML without having to build out the entire 4MB+ CSS file (and removing unused CSS to shrink it down for production later).

As a predominantly Laravel developer that is accustomed to Laravel Mix, I wanted to see how to get this working with Laravel Mix, and was pleasantly surprised that it was a) quite simple and b) Just Works™️*

First, install the JIT-compiler with NPM.

Next, ensure that your tailwind.config.js file is setup to watch your template files:

Then, instruct Mix to use the JIT compiler:

If you're using @import statements in your CSS files (that is if you're using something like Webpacker for Rails), you'll also need to include the postcss-import plugin:

You may, like me, note that using the JIT compiler will append classes while the watcher is running - even if you remove them.

As Robin notes, this is to keep the caching of classes purely additive during development. This means that if you use, then remove, then later reuse a class performance of the JIT compiler can be kept quite fast.

This shouldn't cause any issues during development, and restarting the watcher (npx mix watch) will recompile the entire CSS file with only the classes that are used.

That said, remember to run a production build with npx mix --production when you're deploying to ensure your final CSS file is as small as possible.

With the Mix watcher running, any time you save changes to your purge-watchd files, the JIT compiler will regenerate your public/css/app.css file with only the Tailwind classes that you have used within those files.

This ensures that you have only the classes your project is actually using, and will keep the compiled CSS file's size right down from the very start.

* Note that at the time of this article, there seems to be a compilation issue with prefixed styles and negated classes, so be sure to keep an eye for that if you're using prefixes with your generated styles.